Oh gosh….where to start?  I meant to blog weekly and worst case scenario, monthly.  The next thing I knew… I started receiving messages asking when the next email blog would ever post 🙂  I finally realized, I was putting it off because I had SO many pictures, I was just overwhelmed with deciding how to narrow them down.

So, with that, I will attempt to break things down between several posts…so bare with me! ❤

Well, let’s begin with our amazing flight leaving Los Angeles, CA.  We flew United Airlines and we were overwhelmed with the fantastic flight crew and airplane’s entertainment!  We expected a long boring flight and only food for purchase, like typical flights within the States.  Apparently, transcontinental flights come with all kinds of perks, like continual feeding (I think it was four to five times we were served, so much I could not eat the last “snack”) and free multimedia (movies, games, music, TV shows, etc…).  By the time the flight was over (approx 13 hours to Australia, our stopover location) we were begging to stay on.  We did not want to leave!  I think we could have lived there permanently 😉  Thanks United Airlines Flight Crew!!! <3<3<3 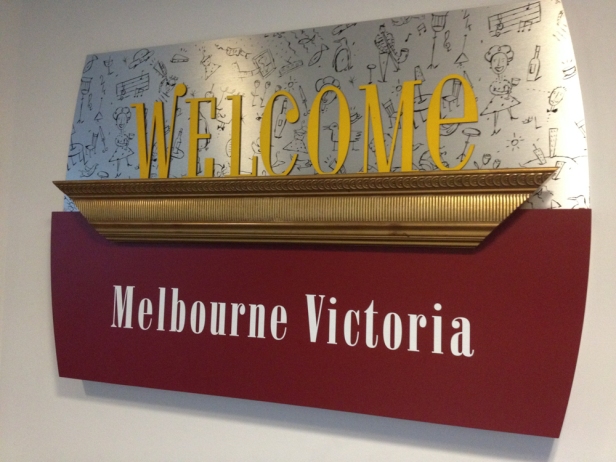 Stretching our legs in Melbourne 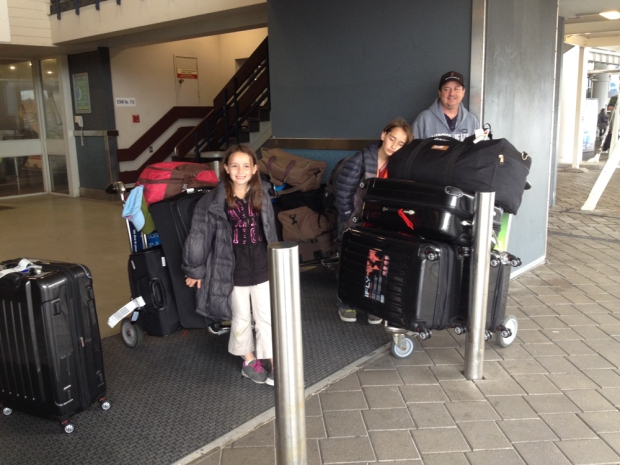 Once arrived in New Zealand, we dedicated our time to the North Island of New Zealand.  Their winter runs roughly June through August.  So, the more we drove South, the colder and icier the roads would be.  We really wanted to avoid cold as much as possible, since we left the States during the Spring, just to enter another Winter  😦

(Note to self:  never travel continually through winters….next time, only travel during their summers, it will make our lives much happier 🙂

Well, we’ve managed to log most our travels around the North Island, so I will begin with our RV’ing experience first.

Here in New Zealand, they call RVs or motorhomes, “caravans” or “campervans”.  We rented our caravan from Britz.  They had the best “winter deal” available on the island.  Speaking of deals, I read about how New Zealand allows “freedom camping” in tons of areas.  This would mean we did not have to pay to stay at an overnight campground, just park for free in the designated areas.  This sounded great, so we upgraded to the RV with the contained bathroom for those freedom camping days.

Here is where the trouble began…apparently, the heaters in the campervan only work when plugged into a powerstation.  Freedom camping is essentially a parking spot. No power, no water, etc… With winter setting in, it was too cold at night to not have heat (we tried several times)  😦

So, the money we would save freedom camping did not happen, but at least we had a warm place to stay and an attached bathroom for the middle of the night trips 😉  An average campground cost us between $40-60 NZ$/night.  If the site had extras like hot pools or upgraded parks and facilities, it was up to $70-90 NZ$/night.  So, you can imagine, it got pricey when you add in the daily cost of the campervan.

Back to the story…we picked up the camper at 5pm, just when they were closing.  They gave us a quick tour and a pat on the back.  Then we were off!  Well, not really…we then realized we needed to overcome some slight issues:  driving on the opposite side of the road, how to drive a large campervan vehicle, at night in a foreign place, where we did not book a campsite (thinking we would freedom camp) and then to top it off,  it was down pouring rain!!! Yep, quadruple threat!  Luckily, Fritz took the reins on it all….oh boy, though, it was surely stressful.

So, note to self, don’t travel to a new country and arrive at night without a place to stay and no directions 😉 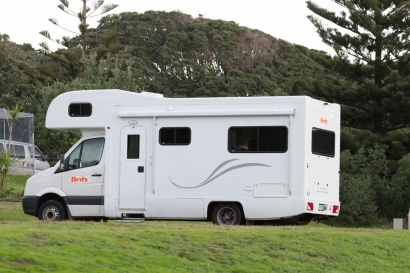 Our wonderful camper we enjoyed very much! 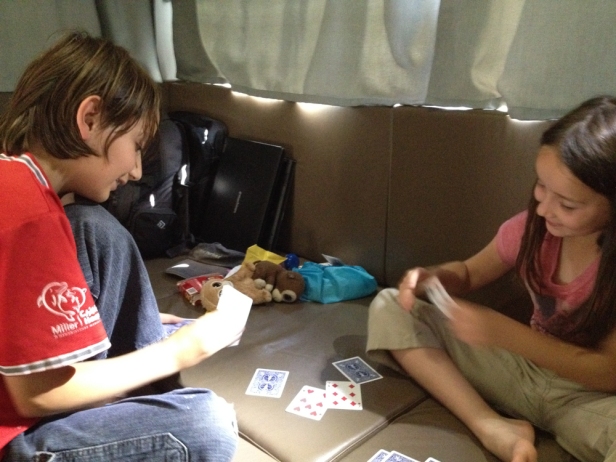 Welp…there is the first post in a long series  😉

Oh, before I forget, communication is key, so we bought a NZ SIM card to use with our iphones…but note to self:   purchase a phone with a plan, instead of trying to unlock a phone, backup contents, perform a factory reset and then finally a full restore 😦 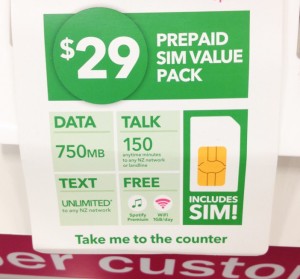 6 thoughts on “Where have we been?”

We are here today!

Countdown to next location!